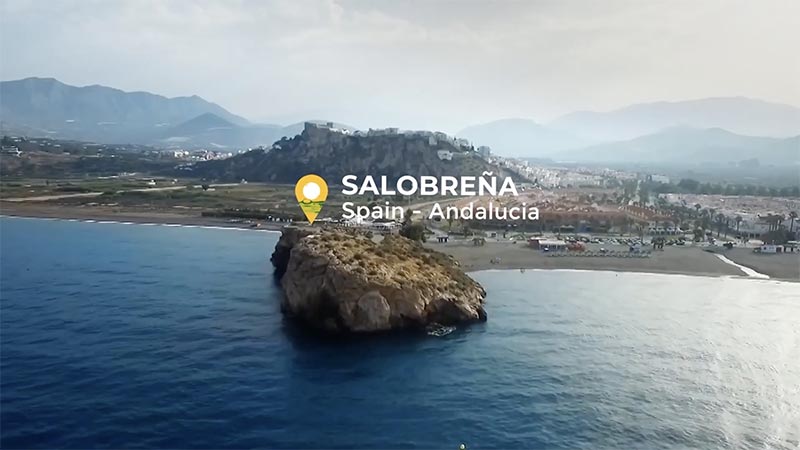 14 Dec “Ask Your Citizen” in Salobreña

In the framework of the BLUE DEAL project, a survey has been carried out on the public’s perception of Blue Energy (BE) and the technologies necessary for its installation and development. The survey was aimed at the general public living in coastal areas and its objective was to analyse the opinion of the population and their level of knowledge of marine renewable energy sources and the new existing technologies.

Specifically for Andalusia, CLANER, BLUE DEAL’s beneficiary partner, was in charge of carrying out the study in the town of Salobreña (Granada), where positive results were obtained. Around 200 people participated in this town in Granada, and in response to the various questions asked through the questionnaire on the level of hope offered by AD, 86% of the people interviewed indicated that AD can contribute to achieving energy independence, 83% indicated that it can significantly contribute to creating job opportunities, and 71% of the people said that AD can contribute to strengthening innovation in companies, organisations and public or private bodies. The rest of the results obtained from the study on the perception of AE in Salobrena can be consulted here.

Together with the other partners of the BLUE DEAL project, the study has been carried out in the 9 regions of the Mediterranean basin included in the project using a questionnaire model and carrying out approximately 2000 interviews. The questionnaire was common to all project partners in order to ensure a high degree of comparability of results. As for the interviews, they were conducted between late summer and early autumn 2020 (Cyprus: spring 2021), and the 9 sites involved were: Čiovo – Dalmatia (Croatia), Hersonissos – Crete (Greece), Durres (Albania), Kalkara and Xghajra (Malta), Larnaca (Cyprus), Salobrena – Andalusia (Spain), Pobla de Farnals – Comunidad Valenciana (Spain), Isola del Giglio – Tuscany (Italy) and Civitavecchia – Lazio (Italy).

The main results obtained have provided information on how EA technologies are perceived by the population in each of the countries and regions under study, and to what extent local communities are inclined to accept an EA installation on their territory. The results are available on the official project website via this link.
The active participation of citizens in energy systems and energy transition is a crucial element for the proper planning of AD. This is why, in the framework of the BLUE DEAL project, such research was carried out in order to identify the level of acceptance in each of the participating regions.
The survey has the potential to become a model for replication in other countries to gain a better understanding of the perception of Blue Energy among the population in the Mediterranean area.